Here are a few things I've been reading and pondering lately. Enjoy this week's issue and if you're feeling inspired, pass it on.

1. The Case for Being Grumpy at Work

Managers seem to think that happiness = productivity. And that just isn't true.

Employers may think a room full of smiling employees is a sign of a productive, successful office. But research shows that forcing workers to appear more pleasant and more cheerful than they actually feel can lead to a whole host of negative consequences—from emotional exhaustion to withdrawal. And women in particular suffer from the expectation that they should constantly demonstrate happiness.

2. How to Make the Most of Your Workday

And speaking of productivity, here's a great guide from the New York Times. 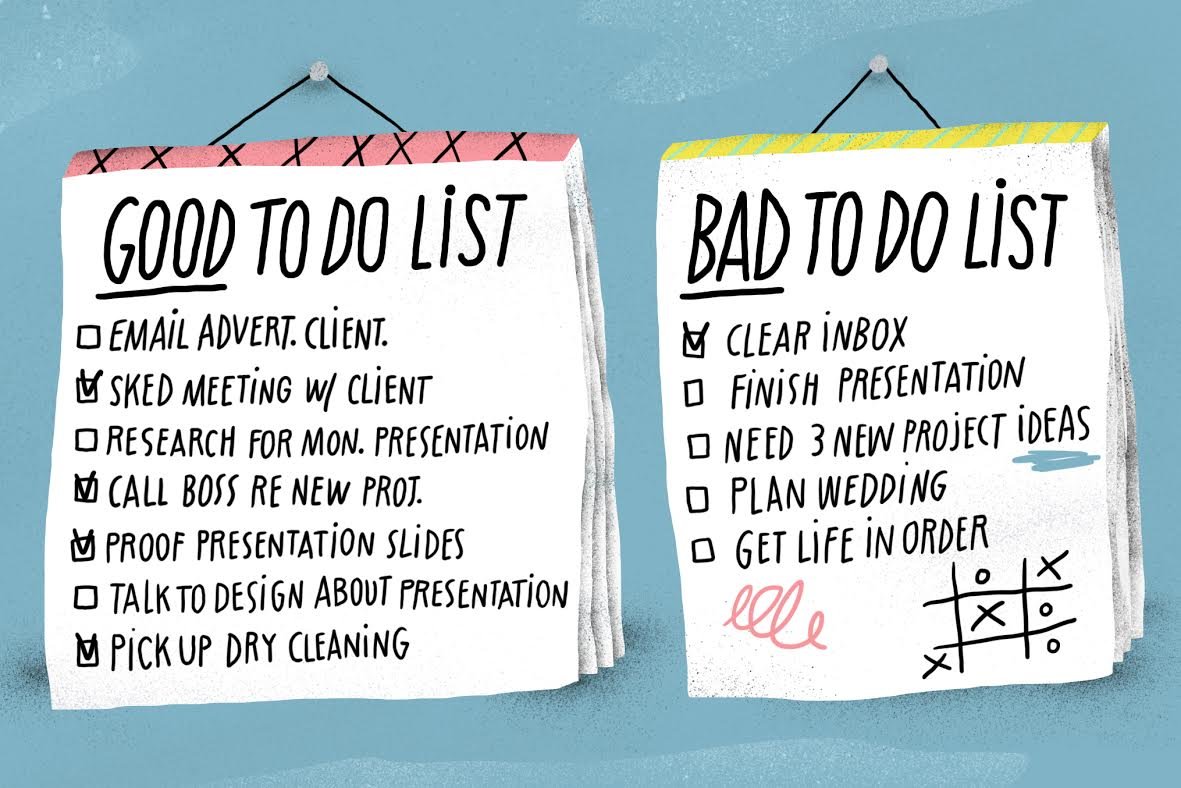 3. The Rule of Three

Years ago, I wrote a post called the 1-2-3 Method which outlined a template for writing emails. Three just seemed like the perfect number and now I know why.

Information presented in groups of three will stick in the head of your audience better than any other grouping of information. Why is this?

The most plausible explanation is that since people are generally good at pattern recognition and three is the smallest number of points required to create a pattern, information presented in threes forms a pattern which can be more easily remembered.

4. The Strange Link Between Junk Food and Depression

Every time I turn around, I find a new reason to avoid sugar. Sugar (along with sitting and smartphones) is the new smoking.

Though the authors couldn’t pinpoint a mechanism from this study—it was associative—they note that one possibility is that the overconsumption of sugars and refined starches is a risk factor for inflammation and cardiovascular disease, both of which have been linked to the development of depression.This kind of diet could also lead insulin resistance, which has been linked to cognitive deficits similar to those found in people with major depression.

Every now and then, I like to mix up the format of…

How to cure the common cold

Hey All, Here are a few things I've been reading and pondering…